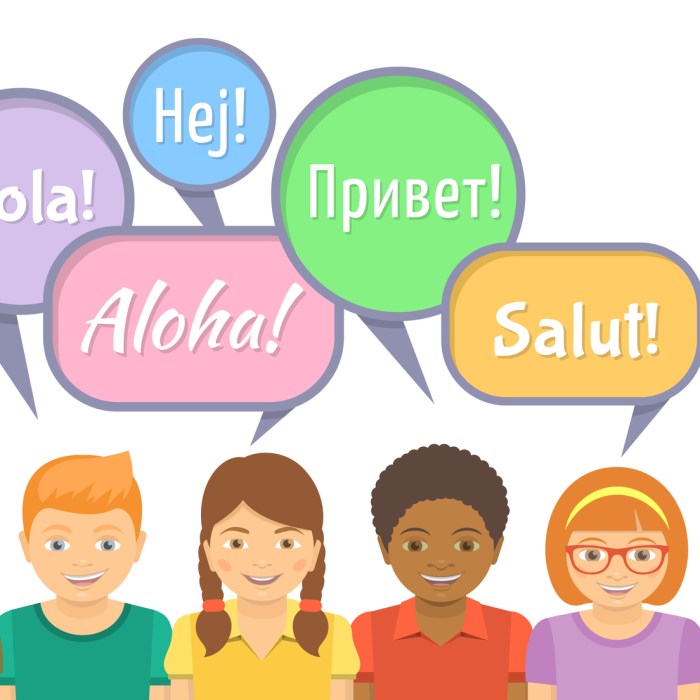 Can a child learn three languages at once? [Season 1, Episode 8]

Many children in the world grow up with three languages. For example, because their parents both speak a different language and they learn a third language at school. Or because they speak one language at home and go to a bilingual school where they learn two new languages. There are also many countries in the world where almost everyone is trilingual. Think, for instance, of countries in Central and West Africa, countries like India, Luxembourg and Switzerland. There are actually far more trilingual children than you might first think, also in countries like the Netherlands.

In this episode, we focus mainly on trilingual families.  For example, where one parent speaks Russian, the other German, and at school a third language is learnt. Our guest is Simona Montanari, researcher and mother of two trilingual (Spanish, Italian, English) teenagers. Together with Simona, we answer the following questions: What can you realistically expect from a child who grows up with three languages, and how can you best support his or her multilingual development? Are children able to keep their languages apart? Do they take longer to develop their language than children who grow up with only one or two languages? How many languages can a child learn at once?

And there’s a bit of an Italian flavour to this episode, because in Let’s Klets I talk to another native speaker of Italian, Sara. She lives in London, and together with her American husband is raising her child bilingually. She tells us how her daughter was a completely passive bilingual, understanding everthing her mum said to her in Italian but only answering in English. Until the lockdown. Because after spending hours and hours re-enacting Elsa’s coronation day with her mum (from the popular film Frozen), and a visit from nonna (her Italian grandma), everything changed! To the delight of both her parents, she now regularly uses Italian and has even said that she wants to start learning Spanish.

In this episode we have not one, but two Kletsheads of the week, Gabriel and Elliot. They live in France, but also speak English and Czech.

Simona Montanari is a researcher at California State University, Los Angeles, USA. She is one of the few people who have done research on trilingual children. During the podcast, she also talks about her own children. If you want to ‘meet’ the two girls, check out her YouTube channel where there are several videos showing examples of their three languages. Simona also does research on bilingual education. You can find more on her website.