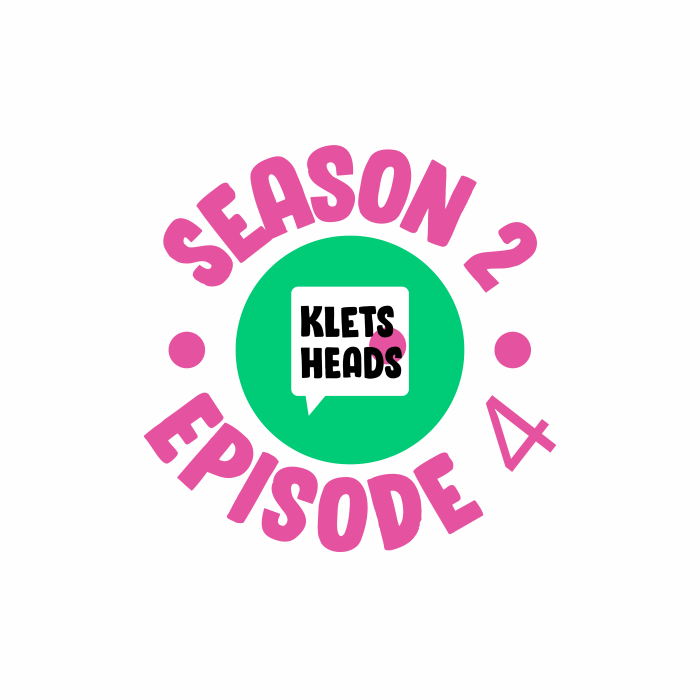 Trilingual with Xitsonga and Hot off the Press [Season 2, Episode 4]

In Hot off the Press (starts at 01:12), I tell you about a recently published study from Canada. This research deals with two important factors in bilingual language development, namely how early you start (age) and how much contact you have with a language (amount of language input). It’s often thought that age is more important than language input, but this research shows that this is not the case. The study focused on the language development of bilingual children in Montreal who were growing up with French and English and/or another language. The children were 6 and 8 years old and had started learning French at different ages (before 3 years or after 3 years). The results show that — once how much contact the children had with French was taken into account — the early and late bilingual children hardly differed (or did not differ) from each other, nor from monolingual French-speaking children. It was true, however, that there was lots of variation between bilingual children in their scores on the language tests used, and these were related to differences in the amount of input in French that children had had up to that point. This research was led by Elin Thordardottir, professor in the School of Communication Sciences and Disorders atMcGill University. Here are details:

It’s open access, which means that you don’t have to pay to be able to read it.

Would you like to know more about the Q-BEx project (Q-BEx stands for ‘quantifying bilingual experience’)? You can find an infographic about what the questionnaire involves here and summaries of our research so far – all written in accessible language – here.

Our Kletshead of the week (starts at 13:13) is 13-year-old Rehoboth. He lives in South Africa and is growing up trilingual with English, Afrikaans and Xitsonga as his three languages. He tells me which language he dreams in, and why he thinks it’s unfair if your school books aren’t available in your heritage language.