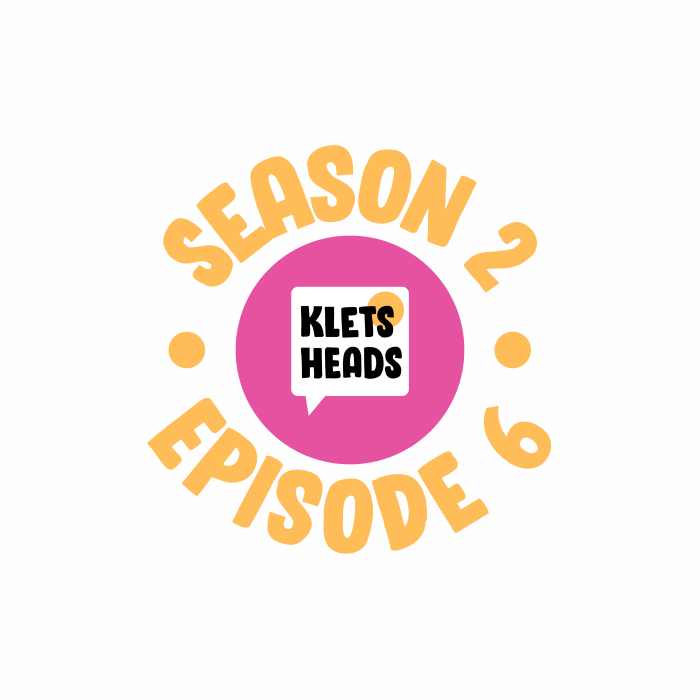 When you’re raising a bilingual child and you’re the the only source of one of your child’s two or more languages, it can be a good idea to try and find other people or places for your child to hear and use that language. One way you can do this is to use multimedia resources such as tv and films, apps, audiobooks and music. In Hot off the Press (starts at 01:12), we talk about a recent piece of research from Singapore that investigates whether using multimedia resources really does support bilingual children’s language development. This is the study in question:

The researchers asked what matters most: how much time children spend engaging with this resources or how many different kinds of multimedia resources they use? It turns out that for the dominant language in the children’s wider environment, English, multimedia resources didn’t have much of an impact at all. For their children’s heritage language, Mandarin Chinese, the diversity of resources was positively related to their scores on a range of language tests, but how much time they spent engaging with such resources was not.

Our discussion of multimedia resources continues in Let’s Klets (starts at 09:26) when I speak to Ute Limacher-Riebold from the PEACH project. The PEACH project is a European project supporting families raising bilingual and multilingual chidlren by creating a handbook for parents and educators as well as informative videos and a whole host of free resources for you to use (be sure to scroll to the bottom of the page!). As Ute mentioned in our conversation, there’s also an ever-increasing set of Spotify playlists with all kinds of audio resources in a range of different languages (go to Spotify and search for PEACH project) and there are PEACH ambassadors around the world. Ute also mentioned a number of other resources she’s been involved in creating, including the Activities for Multilingual Families YouTube channel.

Ute Limacher-Riebold is a language consultant with expertise in intercultural communication and multilingualism. She is based in the Netherlands but has lived in various countries around the world, although never in her parents’ country of origin, Germany. Find out more about Ute and her work at Ute’s International Lounge.