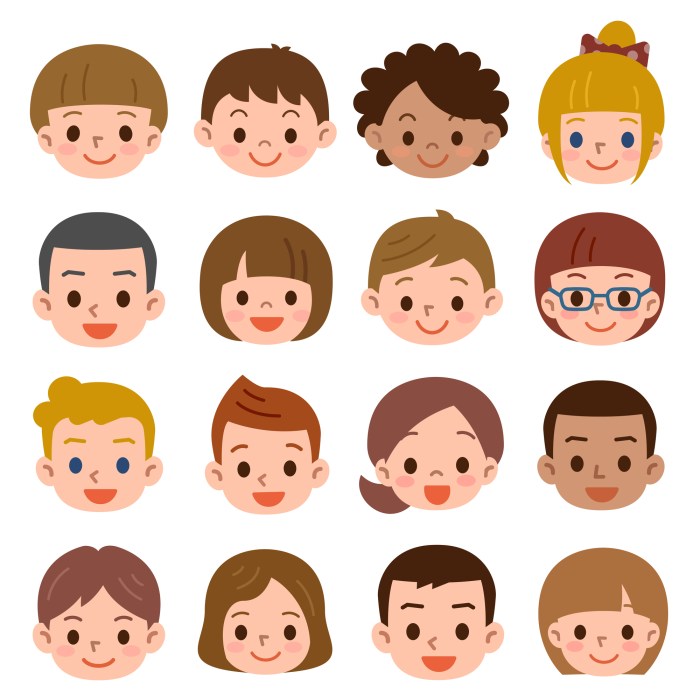 How do you know if a bilingual child has a language delay? [Season 1, Episode 3]

Potty-training, teething, learning to ride a bike: some children are quick to reach each of these milestones, whereas others are much slower. The differences between children can be huge, and such differences also exist when it comes language development. But how do you know when your child’s progress in learning a language really is too slow? What should you do as a parent or teacher of a bilingual child, if you’re worried about his or her language development in one of their two languages, or perhaps even in both? At what point is it wise to contact a professional such as a speech language therapist? And if you are such a professional, what is the best way of approaching assessment in bilingual children?

In this episode of Kletsheads we talk to Sean Pert, speech language therapist and researcher, about language delay and DLD. We learn that if a bilingual child has DLD, this will be visible in both their languages. This means that DLD is not simply the same as being unable to speak the school language well. We learn what the characteristics of DLD are, what to do as a parent if you think your child might have DLD, and what to pay attention to when diagnosing DLD in bilingual children. Our Kletshead of the week (starts at 13:29) is the brillliant Naia and in Let’s Klets (starts at 36:08) we talk to an educational consultant about five simple steps in include multilingualism in the classroom.

Dr. Sean Pert is Senior Lecturer and Consultant Speech and Language Therapist at the University of Manchester in the UK. He has over 25 years of clinical experience and has worked on home language interventions for bilingual children in the UK speaking Pakistani heritage (Mirpuri, Punjabi and Urdu), Bangladeshi heritage (Sylheti) and Polish languages. As discussed in the podcast, Sean was involved in writing the the Royal College of Speech and Language Therapists’ Clinical Guidelines on Bilingualism.

Mari Varsányi was born in Budapest, Hungary and now lives in Amsterdam, Netherlands. She works as an educational consultant and trainer at human-ed (www.human-ed.org), working in the field of intercultural and inclusive education. Mari’s five steps to making space for multilingualism are discussed in detail (along with photos) in this blog post and you can download the activities from step 3 (as part of a whole portfolio) on her webiste. Mari is also the mother of a trilingual (Hungarian-Hebrew-Dutch) 3-year-old, and she appeared in an earlier episode of Kletsheads, where she helped us review books about raising bilingual children.

If you’re in the Netherlands, you might also be interested in the Dutch bilingual speech and language therapy association, where you can find a map showing where to find speech language therapists who areable to assess children in languages other than Dutch. If you understand Dutch, hop over to the Dutch edition of the podcast, where we also have an episode on taalachterstandand bilingualism.