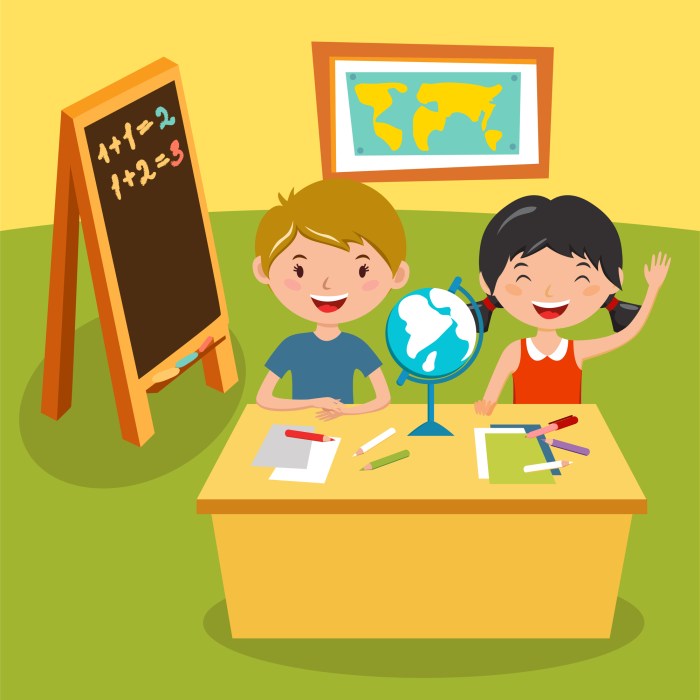 How to make use of bilingual children’s home languages in the classroom: Translanguaging [Season 1, Episode 9]

In this episode, I talk to Joana Duarte, a polyglot herself, about this strategy and what research-based evidence there is to show that it works. In short, it does work but only under the right circumstances. Joana tells us what those circumstances are. We also discuss potential concerns teachers may have, such as what to do when you don’t speak or understand the children’s home language yourself, and we hear what teachers who have worked with Joana and her team have learned from using this approach.

In Let’s Klets (starts at 37:12), I talk to Victoria Farrell and Marie Newton, both speech and language therapists working in the UK, and both members of the Bilingualism London Clinical Excellence Network, a group of speech and language therapists specialised in working with children and families from diverse cultural and linguistic backgrounds. They provide support, help and encouragement to all members and promote the exchange of information and ideas and resources. Check out their website for more details!

Our Kletshead of the week (starts at 15:14) is Katriina from Canada. She was raised trilingually, with Finnish from mum, English from dad and her wider environment, and French at school. Now an adult herself, she reflects on her own multilingualism, as well as that of her future children.

Joana Duarte is Professor in Multilingualism and Literacy at NHL Stenden University of Applied Sciences in Leeuwarden, and Special Professor of World Citizenship and Bilingual Education at the University of Amsterdam. She conducts research on diversity and equity, the language acquisition of multilingual students, language attitudes of teachers and families, multilingual didactics and teacher professionalisation in the context of multilingualism in education. One of the projects Joana mentioned during our conversation is the 3M project (More Opportunities With Multilingualism). There are many resources there but most are in Dutch.

An extensive list of the research of Joana and her colleagues can be found on this website. One of the researchers most associated with translanguaging is Ofélia García. List to her in this lecture where she explains what translanguaging entails. This explainer video by Eowyn Crisfield (our guest on the very first episode of Kletsheads):

When talking about how schools can find out more about bilingual children’s home language environments, I mentioned the Q-BEx project. Q-BEx stands for Quantifying Bilingual Experience and in this project we are developing a user-friendly, online questionnaire which teachers, clinicans and researchers can use bto gain more insight into children’s language experience, now and in the past. This project is led by Cécile De Cat at Leeds University, and involves researchers from the UK (Drasko Kascelan – Leeds, Ludovica Serratrice – Reading), France (Philippe Prévost & Laurie Tuller — Tours) and me (Sharon Unsworth – Nijmegen).