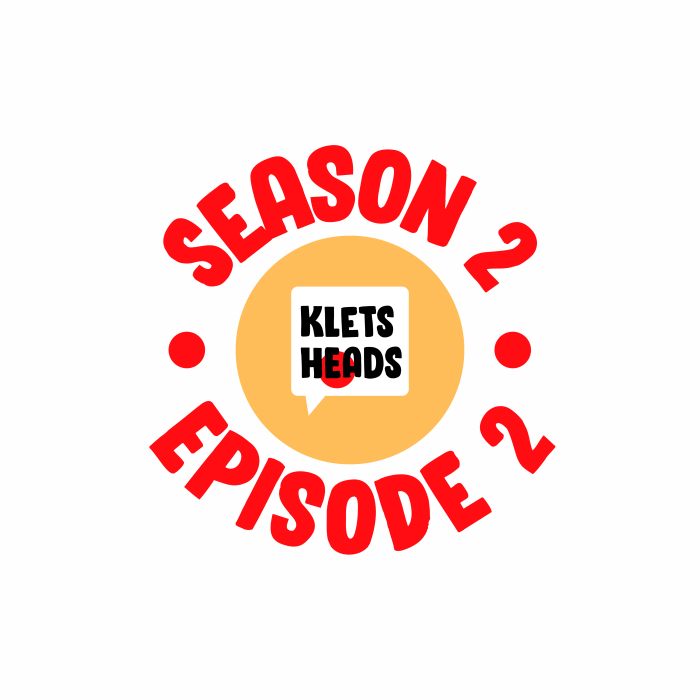 In this episode of Kletsheads we talk about one of the greatest frustrations faced by parents raising their children bilingually: you speak consistently to them in the heritage or home language and they consistently respond in the school language. Of course this only happens when you’re proficient in that language, too, and for many parents this is indeed the case. In Let’s Klets (starts at 15:35), we speak to Kate, English-speaking mum to two daughters, aged 5 and 8. Until recently, they both almost always spoke to her in their other language, Dutch, the language of the community they grow up in, the language they use at school, the language they use with their father, and a language which Kate herself speaks very well. It will be a familiar situation to many, no doubt. Kate tells us how a summer holiday in the US last year changed all this and how she discovered just how much English her children actually knew. It’s a story of hope which I’m sure will inspire many parents to stick at speaking their heritage language even when it might seem like they’re fighting a losing battle.

In one of our new features for this season,  Hot off the Press (starts at 01:37),  I tell you about a recent piece of research on bilingual children. In this first edition, we hear about a study looking at bilingual children who speak Russian as their heritage language and who were growing up in five different countries (Norway, UK, Germany, Latvia and Israel). The study examines their acquisition of grammatical gender. Grammatical gender in Russian can be tricky, because it’s not always clear which gender (masculine, feminine, neuter) a noun has. Some genders are harder to learn than others and in this study, we learn that those which have less ‘transparent’ cues need more input, that instruction in the heritage language can help in this regard, and that for this particular aspect of Russian, any influence from the children’s other language was minimal. The study in question is free to access: